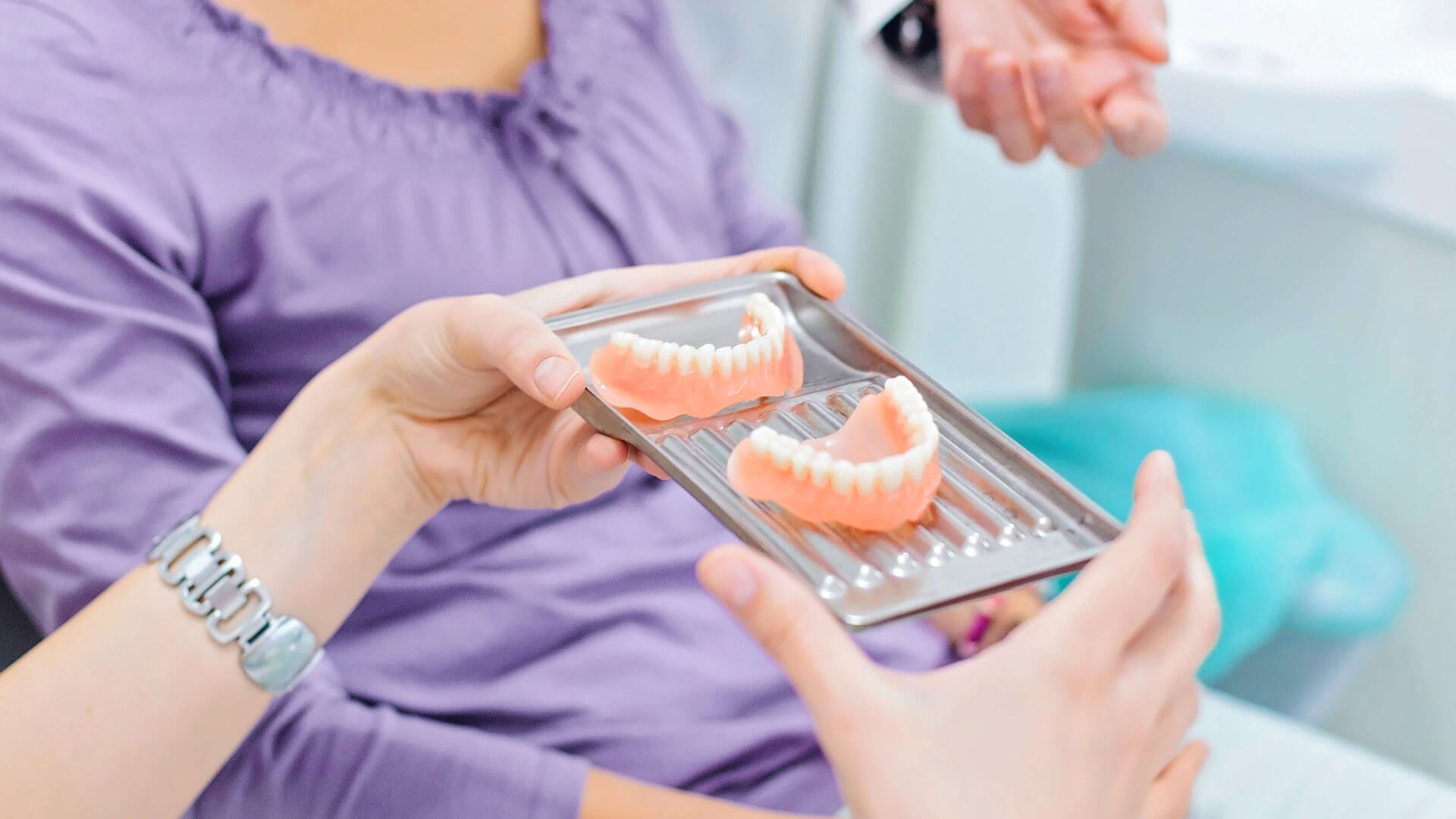 Periodontal disease is the more serious form of gum disease. When gingivitis is allowed to continue without improved personal dental care, it will naturally progress to become periodontitis. Once this occurs, you can no longer get rid of it on by yourself, and it will soon begin to become destructive – destroying the gums, the ligaments that support the teeth, and the jawbone.

In order to remove it, you will need periodontal therapy from a periodontist to remove the disease and protect the teeth. Champion Dental can help eliminate periodontal disease.

Gum disease is very common among adults over the age of 30. Almost half of adults in this category have this form of gum disease. It remains the primary cause of tooth loss among adults.

One of the first treatments you will get at Champion Dental from a periodontist for periodontal disease is likely going to be scaling and rootplaning. The treatment is considered non-surgical, and may also be called deep cleaning or conventional periodontal therapy. It is given when the pockets that have formed on your teeth as a result of periodontitis become deep.

The bacteria that cause periodontal disease get into your gums as a result of tartar buildup at the gum line. This results in an immune system response to fight off the invading bacteria. Because the gums start to pull away from the teeth because of the gum disease, it enables even more bacteria to enter the gums. An ongoing war begins to take place in the gums which will only get worse. As a result, your immune system will start to attack the gums, ligaments, and jaw bone and will slowly destroy it.

The only way to stop it is to remove the harmful bacteria and inflammation in the gums. In the traditional method, the periodontist will pull back the gums and manually remove the bacteria and inflammation around the infected teeth. The roots of the teeth will then be scraped and planed in order to make them smooth, which will make it more difficult for the bacteria to reattach to the teeth.

Scaling and root planing are considered to be the best way to remove the bacteria and inflammation. The treatment usually involves minimal pain but a local anesthesia will be given.

This treatment will often completely remove the bacteria, but other steps may also be used to be sure. Afterward, you can expect some discomfort and your gums may be sensitive for up to a week. Later, you will need to make another visit to the dentist to ensure that the procedure was successful.

Another treatment that we use at Champion Dental to treat periodontitis effectively is high-tech laser gum therapy. This treatment uses a laser to simplify the process of scaling and root planing. It provides some advantages that the traditional method cannot match.

Because laser light is highly selective, it can be used to target only the harmful bacteria. The key is that the bacteria are a different color than healthy tissue. The periodontist places a thin fiber optic cable, about the width of three human hairs, into the periodontal gum pocket. This will destroy the bacteria (killing as much as 99.9 percent of them) and the infected gum tissue. At the same time, it the laser kills any bacteria near the pockets that might slow healing. There is also a minimal amount of bleeding and pain because the laser cauterizes the tiny blood vessels and nerves instantly.

After the laser is used, an ultrasonic scaler will be used to scrape the bacteria off the teeth and to smooth the roots. This will help prevent new bacteria from attaching to the roots. The laser makes it possible to save more tissue and not harm healthy tissue.

After this step, the laser will again be used. It is applied to the gums to warm the stem cells that contain blood. This process makes the gums sticky and it creates a seal of the gums to the teeth, preventing more bacteria from entering the gums. At the same time, the laser light promotes healing, which can reduce the amount of time it takes for the gums to heal.

Part of the treatment that you can expect to be used at Champion Dental when you have periodontitis will be antibiotics in some form. It may be used alone or it could be used after a scaling and root planing, as well as with more advanced treatments.

Antibiotic gum therapy can also be expected to be used with more advanced levels of periodontal disease. After scaling and rootplaning, antibiotics may be placed into the pockets to ensure a more complete destruction of the remaining bacteria. It can be put into the gums as a powder, liquid, gel, or in packets.

Other oral antibiotics may also be recommended to help ensure that the bacteria are eliminated from the gums. Note that the bacteria are always in your mouth and can never be completely eliminated. Oftentimes, it is simply a matter of controlling it. Dental appointments will be necessary after treatment for gum disease to ensure it is controlled before it gets out of control again.

In more advanced cases of periodontitis (there are four levels), surgery may be needed. The disease will continue to cause gum recession and even deeper pockets. Gum surgery, along with possible bone surgery, will be used to eliminate the bacteria and correct the jaw bone and gums.

The first step in gum surgery is to cut open the gums that have the large pockets on them. Our periodontist will then perform a scaling and root planing on the teeth and remove tartar and any bacteria and inflammation in the pockets. When this is completed, the periodontist will stitch the gums close to the teeth to prevent further infection.

Bone surgery will also be needed in more advanced cases where the bone has been destroyed. A bone graft will help prepare the jaw bone for dental implants. It will take from three to nine months for a bone graft to completely heal.

After the new bone material is inserted, a special mesh may be placed on it. The gums will be stitched on top of the mesh. This step, which is called guided tissue regeneration, will prevent the gum tissue from growing into the new bone for a while. Some meshes will dissolve after a while, and other types may need to be removed.

Where the gums have receded enough to expose the roots of the teeth, a gum graft will be necessary. The graft is often taken from the roof of the mouth, or it may come from a donor. It is placed on the exposed roots and stitched in place.

In order to ensure a proper and faster healing, it will be necessary to carefully follow some instructions from the periodontist. Since some of these periodontal therapies may be painful afterward for a few days, it is to your advantage to follow these instructions fully. This will help you to heal faster and have less pain.

You will likely experience some bleeding for up to two days after the surgery. Use the gauze that was given you and replace it about every 30 to 45 minutes until it has stopped. You may also use ice packs on the outside of your cheek to help stop bleeding. Apply the ice packs in intervals of 20 minutes on followed by 20 minutes off. They will also help to prevent swelling – which increases the pain.

Do not use a toothbrush or mouthwash for the first 24 hours because it will slow healing. You can use a soft toothbrush on your teeth but avoid brushing the surgical site. You will need to use a saltwater rinse to rinse your mouth. It will help with healing, but do not spit it out – let it drain out naturally.

If you have gum disease and need periodontal therapy, the periodontist at Champion Dental can provide it. Dr. Kumar T. Vadivel, DDS, FDS RCS, MS, a Board Certified Periodontist can provide it. He has been practicing for many years and his office is also able to restore your smile and provide any dental services you need – or that your family needs. To set up a consultation or to get more information about periodontal disease treatment, contact his office today.